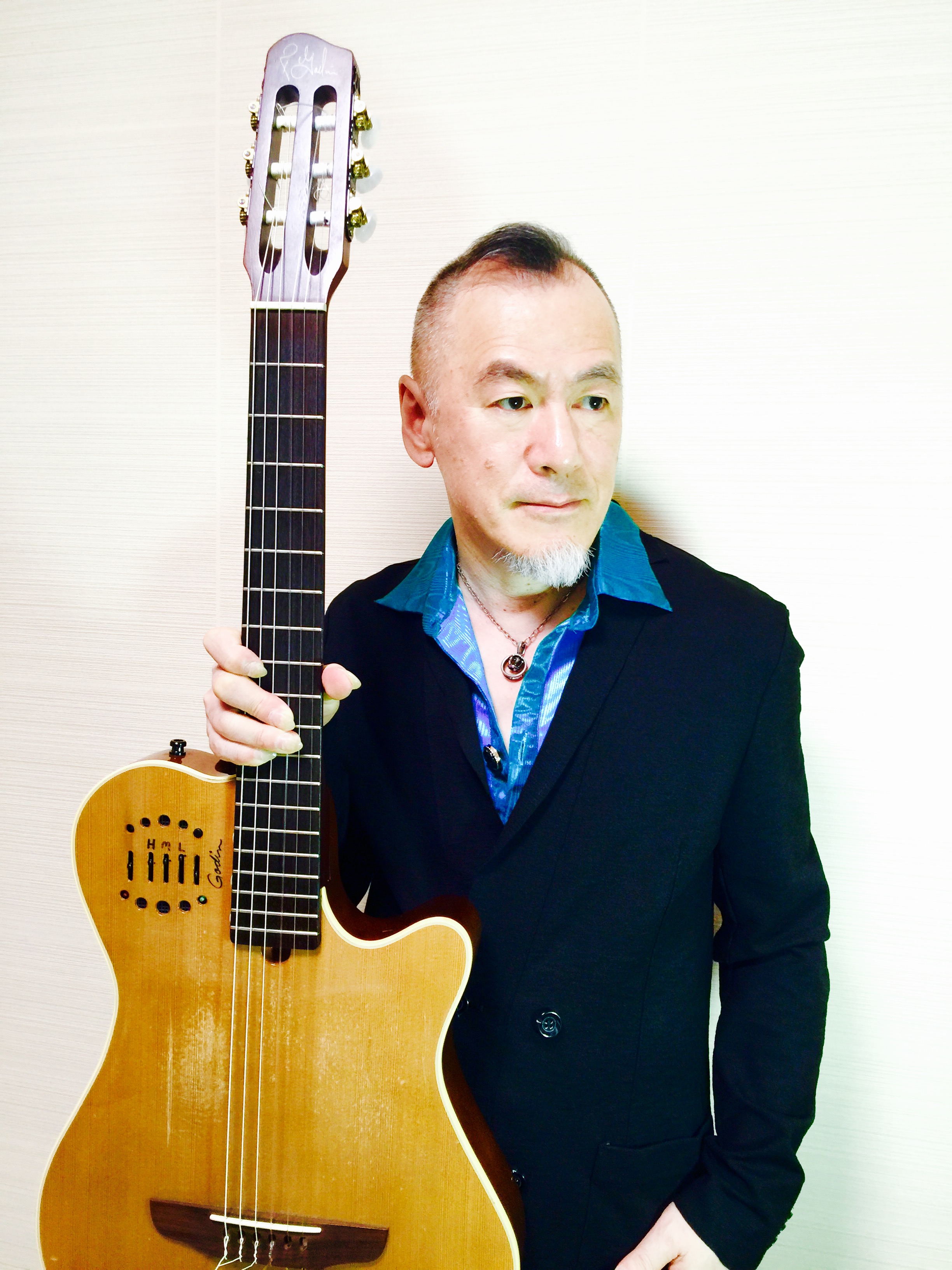 He started playing guitar at the age of 13, and studied under Ikuo Shiosaki. Upon graduating from high school, he began his professional career and released his own leader albums “MY ROMANCE” and “MYSTY2”.

In 2001, he made his debut as Fried Pride. He was the first Japanese to release an album on the U.S. Concord label, “Fried Pride,” which won the Swing Journal Gold Disc Award. Since then, he has released 11 albums. He has played many live shows in Japan and abroad, including at the Blue Note in New York.

In 2012, at the age of 53, he suffered a stroke. For a time, he lost the use of his arms, legs and speech, but with hard work and a passion for the guitar, he made a successful comeback and refined his musicality and superb technique even more than before.

In 2016, he disbanded Freid Pride to focus on being a solo guitarist. He ambitiously held live shows in Germany, France, America and other countries. He has released solo albums “YOKOTA”, “Jump Out!”, “Love at Christmas”, “THE SOLO” and “Dreamer” one after another. He has been featured in magazines such as Guitar Magazine and Jazz Life, and his original compositions have been broadcasted on FM stations, power play and TV, etc. as a guitarist and composer. 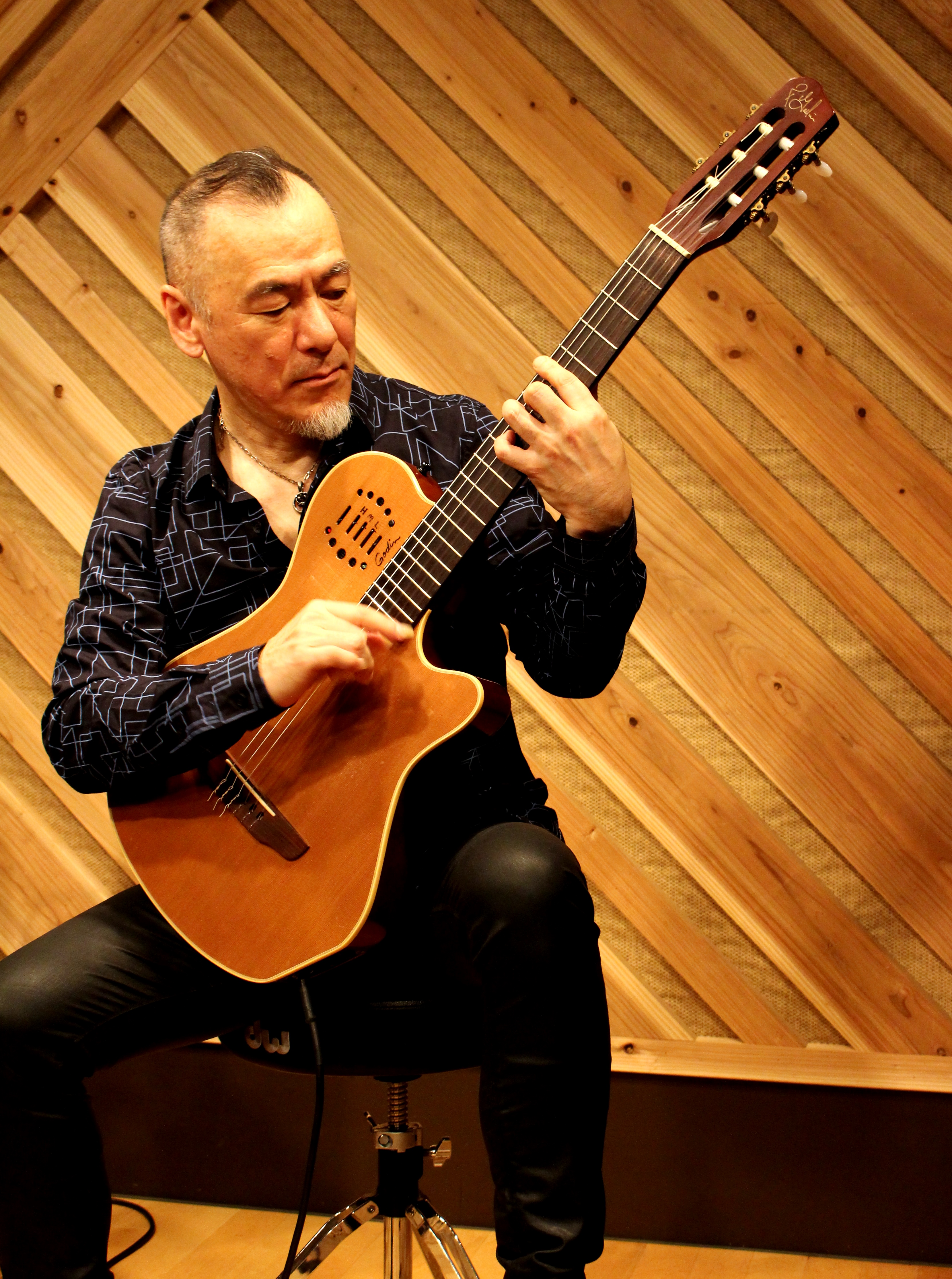 His style is based on jazz, but also incorporates the essence of flamenco, rock and pop music, and is perfectly sublimated. He is the only guitarist in the world who can fully express active, percussive, melodic and lyrical.

He is a solo guitarist with a technique that allows him to play guitar, bass and percussion at the same time. He arranges all of these elements effectively and exquisitely to create a magnificent piece of music, and his unique sound, which makes it hard to believe that he is playing alone, has been described as a one-man big band.